Labor went so fast our midwife missed it!

My hospital phobias got too intense — we had a home birth after all! It was a wild, beautiful, and great experience. Below is the announcement we sent to family and friends:

Big news… the baby has arrived!

J went into labor around 4:30am Friday morning. Just over two hours later, her water broke, and 45 minutes after that, with an unforgettable look of fear (well, terror) and disbelief on L’s face, he declared, “!!I see the head!!” (J will never forget that look – it was pretty funny.)

We planned a home birth, but the labor was so incredibly fast (and extremely intense), we didn’t plan for L to deliver the baby! It was just the two of us in the bedroom – and then it was just the three of us. (J’s mom was downstairs in the kitchen cutting watermelon to hold us over for what we thought would be a much longer labor.)

As labor had barely begun, we were anticipating many more excruciating hours. Little did we know, J’s labor was precipitate, meaning the stages of labor advanced so very quickly that we altogether missed its more gentle beginning stages. (Think of the accumulated discomfort of 15+ hours of labor concentrated into 3 hours. Yikes.) Luckily around 6:30am we called our doula, and asked her to come over. We’d also spoken to our midwife on the phone, but none of us realized how quickly things were advancing. Seeing the baby’s head got L to call the midwife a third time. By the time he could speak to her, the baby’s head was already out. Via her instructions, L told J to give one last big push to get the baby’s shoulders out. L caught the baby, and brought it to J’s chest. Whew. (J’s mom later said that from the kitchen she heard the baby cry, and froze – it couldn’t be the baby. The midwives hadn’t arrived yet!)

Seconds later, our doula arrived. With the midwife still on the phone, our doula helped J birth the placenta. The midwife apprentice and the midwife arrived soon, but too late for the action.

Hope you and your family are well, 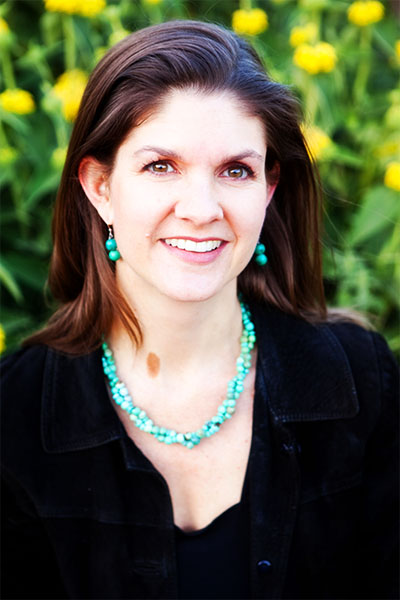 Kristin Nemzer, a Marriage & Family Therapist, Hypnotherapist, Childbirth Educator, Wife, and Mom, operates a counseling practice at the Westside Healing Arts Center on the west side of Santa Cruz, California where she conducts private sessions with couples and individuals both in person and by Skype / FaceTime / phone.

For more information Contact Me, or visit KristinNemzer.com for further details!